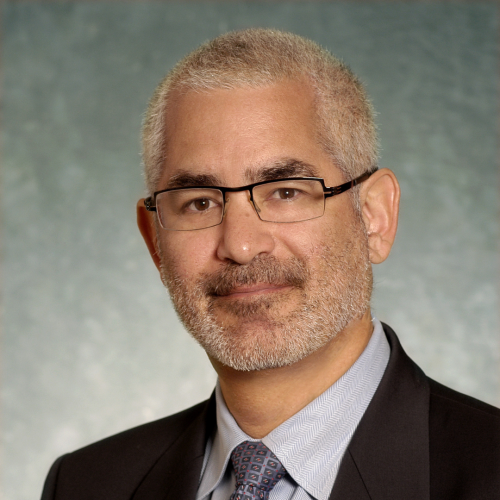 Mr. Gold is actively engaged in the area of pension reform. In 2008, he was one of four expert advisors to the Ontario Expert Commission on Pensions. In 2014, he was appointed to Ontario’s Technical Advisory Committee on Retirement Income Security and, in 2015, he was appointed as one of three initial members of the board of directors of the Ontario Retirement Pension Plan Administra¬tion Corporation. In 2016 he served as the only lawyer on Ontario’s Pen¬sion Asset Advisory Panel, which examined the pension accounting treatment of certain public sector plans. He is engaged with the question of institutional investor fiduciary obligations and climate change as a Climate Expert with the Canada Climate Law Initiative (CCLI) and a member of the Advisory Board for the OsgoodePD Certificate program in Sustainable Finance, Corporate Governance & The Law.

In 2009-2010, he worked with stakeholders to create the tax and governance framework for Employee Life and Health Trust, and, in the same years, he led Koskie Minsky’s team in establishing Canada’s first funded postretirement employee life and health trusts in the auto sector. Mr. Gold has since worked closely with stakeholders in the governance and financial restructuring of health benefits arrangements in Ontario’s education sector and in Brit¬ish Columbia’s health care sector. Mr. Gold is a fellow of the Ontario Teachers’ Federation, an honour in recognition of his work in regard to the Ontario Teachers’ Pension Plan. He is currently also counsel to the Employee Sponsor Committee of the University Pension Plan (Ontarion) and a member of FSRA’s Public Sector Plans Advisory Committee. He graduated from Harvard Univer¬sity with an A.B. in 1981 and from the University of Toronto Law School in 1984. Mr. Gold is a fomer Managing partner at Koskie Minsky’ LLP. He is recognized as a leader in the employee bene¬fits fields by Chambers Partners, Lexpert and Best Lawyers.

All Sessions by Murray Gold