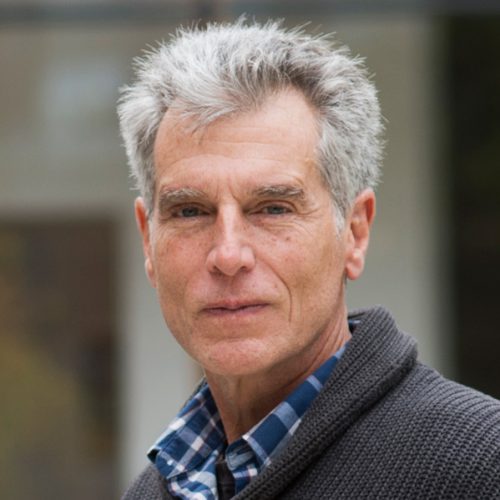 Dr. Thomas Homer-Dixon is one of Canada’s foremost public intellectuals and a bestselling author. He is considered among the world’s leading experts on the intricate links between nature, technology, and society, with his current research focusing on threats to global security in the 21st century. Tackling subjects such as economic instability and climate change as well as how people, organizations, and societies can better solve complex problems, Homer-Dixon shows audience how to adapt and prosper in a world of ever-increasing complexity.

Homer-Dixon is currently the founder and executive director of the Cascade Institute at Royal Roads University in Victoria, British Columbia. Previously, he directed the Centre for Peace and Conflict Studies at the University of Toronto for nearly two decades. In 2008, Homer-Dixon joined the faculty at the University of Waterloo where he founded the Waterloo Institute for Complexity and Innovation. He retired from his faculty position as a University Research Chair in 2021.

A bestselling author, Homer-Dixon has written multiple award-winning books, including The Upside of Down: Catastrophe, Creativity, and the Renewal of Civilization; The Ingenuity Gap: Can We Solve the Problems of the Future?; and Environment, Scarcity, and Violence. His latest book, Commanding Hope: The Power We Have to Renew a World in Peril, was published in 2020. Homer-Dixon also writes regularly for the Globe and Mail and has been published in Foreign Affairs, Foreign Policy, Scientific American, The New York Times, The Washington Post, and The Financial Times. He’s been called “one of the best-informed and most brilliant writers on global affairs today,” by The Guardian.

All Sessions by Thomas Homer-Dixon