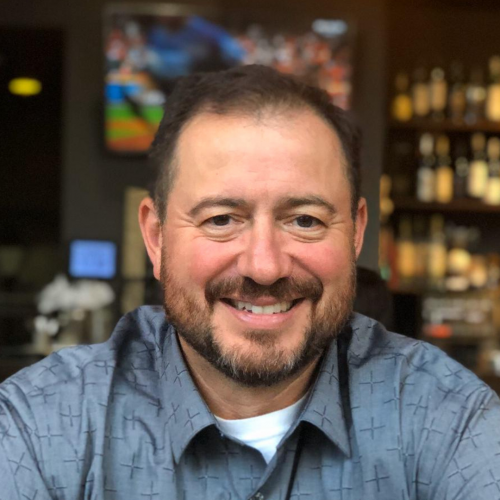 In 2006, Mark became one of three founding members of the National Aboriginal Trust Officers Association. Serving in several roles, including Board Member, Committee Chairman and President, Mark is currently serving as Founding Member and Senior Advisor to NATOA. NATOA is a Charitable organization, dedicated to providing knowledge and capacity building on trust funds and investment for Indigenous communities. Mark is leading the Reconciliation and Responsible Investment Initiative in partnership with Share Canada which is linking Indigenous Values to Indigenous Investing as well as helping Non-Indigenous Investors utilize their portfolios to achieve the goals of Reconciliation in Canada. Mark is an Advisory Board Member of First Peoples Worldwide at the University of Colorado at Boulder.

Mark also currently serves as the General Manager of the Mississaugas of the Credit First Nation Community Trust since 1999. Mark has served as a Branch/Financial Services Manager with the Bank of Montreal opening a branch within the Onyota’aka (Oneida) First Nation near London, Ontario. Mark is a graduate of Mount Allison University (1991) and began his working career within the Federal Government.

Mark is Mohawk and resides in the Six Nations of the Grand River Territory. Mark volunteers his time coaching as an Assistant Coach with the McKinnon Park Secondary School Blue Devil Football team in Caledonia, Ontario.

All Sessions by Mark Sevestre