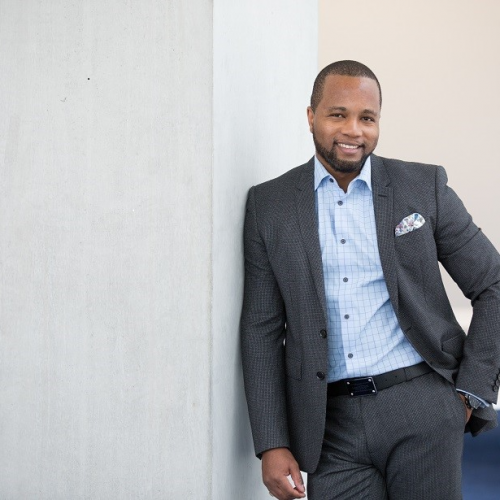 Isaac received a Bachelor in Economics from the University of Toronto. He has received numerous awards and recognition, including a Harry Jerome Business Award, an Enterprise Business Award by Planet Africa, an Arbor Award from the University of Toronto, a Business Leadership Award by Leadership and Governance Canada Inc. and a Public Service Award from the Transformation Institute for Leadership & Innovation and Toronto Board of Trade Award. In addition to his membership in the Toronto Metropolitan University (TMU)Innovation Circle, Isaac made a generous donation, which named the Isaac Olowolafe Jr. Digital Media Experience Lab in Toronto Metropolitan University’s iconic Student Learning Centre, and co-created the Black Innovations Programs out of TMU’s technology incubator, the DMZ.