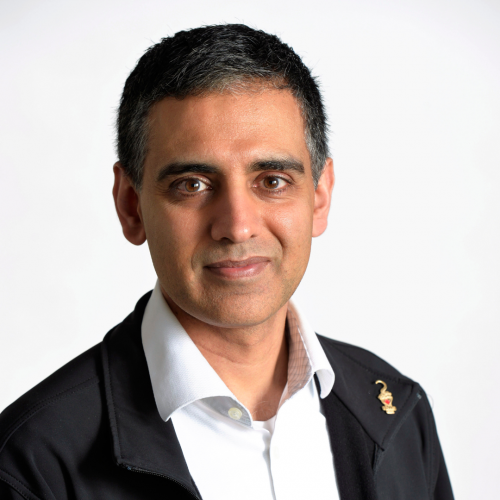 Bob Dhaliwal is currently serving his fifth 2-year term as Secretary Treasurer of ILWU Canada. He was elected to the position in 2014. Bob began his Longshore career with ILWU Local 502, New Westminster, British Columbia, Canada in 1988. Shortly thereafter he left the industry for a time to continue his studies and completed his commercial pilot’s license and his Bachelor of Science in Biology from Simon Fraser University. After returning to the industry in 2002, he has worked in all phases of stevedoring including steel, lumber, logs, automobiles, and the movement of containerized cargo. He is also currently serving as the lead trustee of the Longshore pension and benefit plans with over $2 billion in assets. The International Transport Workers Federation has asked him to chair a working group whose mandate is to study automation and the future of work.

He lives in Burnaby, B.C. with his wife and two children. His hobbies include playing guitar, reading and basketball.

All Sessions by Bob Dhaliwal