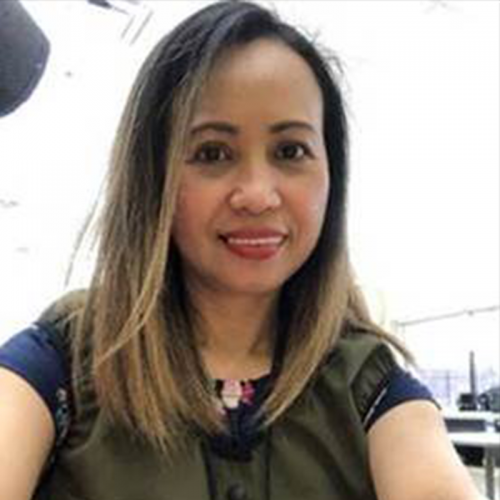 In 2015 Alelie Sanvictores began work as a sewing machine operator at a Canada Goose warehouse in Winnipeg. By 2019, she became an outspoken union leader, knocking on doors and making phone calls to her fellow workers to help build support for the unionization drive being organized under the Workers United Canadian Council (WUCC) banner.

After COVID-19 incited workplace closures in March 2020, Sanvictores spent nearly a year laid off from her job at Canada Goose. After an Unfair Labour Practice charge was filed on behalf of Sanvictores, alongside a social media campaign to #RecallAlelie, she was called back to work on Feb 24, 2021.

Alelie, along with her coworkers at 3 Winnipeg Canada Goose factories voted 86% in favour of the union on December 1, 2021, giving 1200 workers the ‘largest private sector victory for manufacturing workers (in Canada) for over 30 years’.