Public Keynote and Dialogue on the Making of a Democratic Economy

Ted Howard, Co-Founder and President of The Democracy Collaborative 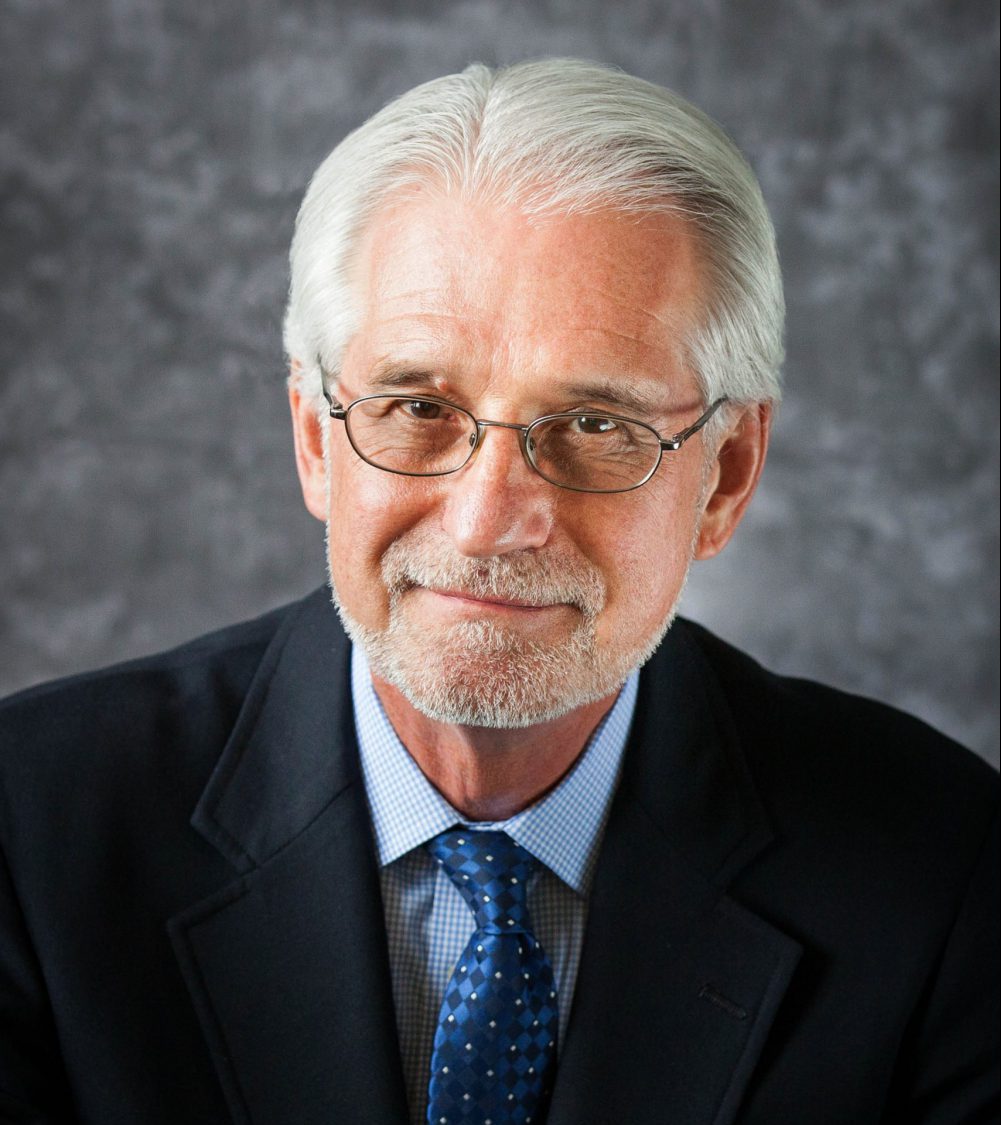 Ted Howard is the Co-founder and President of The Democracy Collaborative. Previously, he served as the Executive Director of the National Center for Economic Alternatives.

In July 2010, Ted was appointed the Steven Minter Senior Fellow for Social Justice at The Cleveland Foundation, a position he held for four years. Working with the Foundation, he was a member of a team that developed the comprehensive job creation and wealth building strategy which resulted in the Evergreen Cooperative Initiative.

Words to live by

SHARE’s Vancouver office is located on the unceded territory of the xʷməθkwəy̓əm (Musqueam), Skwxwú7mesh (Squamish), and Səl̓ílwətaʔ/Selilwitulh (Tsleil-Waututh) Nations.